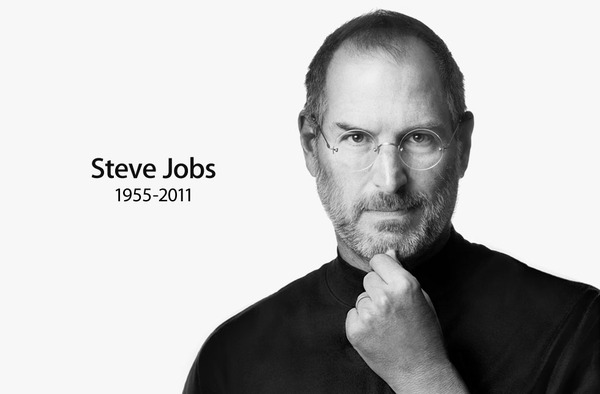 In 1992, I started using my first Macintosh when attending art classes at college. Frankly, it was a frustrating experience with tools that were not as immediate as pencils or paint. Yet, in that small dark room, surrounded by the smells of powder paints and musty paper, this large box attached to a CRT display captured my imagination. Next year, I will have been using Apple Macs for 20 years.

This morning's news of Steve Job's passing was shocking and saddening. Made even more poignant by the fact I'm working in Bangalore in India currently, and this week is a Hindu religious festival called Dussehra. This festival goes on for ten days, and on the ninth day in Southern India, Ayudha Puja is celebrated. On this day, people give thanks for the tools they use everyday: vehicles, spades, kitchen tools and computers.

Without these tools I use, I wouldn't be doing what I do now. I wouldn't have studied design, or studied at the university where I met my wife. It all started back then in that small, dusty room in the art rooms in college.

Today, I'm thankful to Steve Jobs for giving me the tools to do my work.